Whilst royalty free imagery is a useful and relatively inexpensive resource, it can be impersonal and generic. Why not own rather than rent and create something which is uniquely yours.

Gone are the days when we would make our 'second biggest purchase', by paying our dues and driving our cherished new car out of the showroom. Now, we look at other ways of so called car ownership in the form of complicated finance arrangements, perhaps with good reason given the depreciation rates of some vehicles.

Commissioning an illustration in the Scottish Borders to represent your business in some way can be a shrewd and unique way of defining your sense of self and a real investment in the true sense of the word.

Whilst royalty free imagery is a useful and relatively inexpensive resource, it can be impersonal and generic and you never really own the work. So-called 'commercial use' always comes with restrictions and the inevitable risk of arriving at the party wearing the same outfit as the host. (When we are allowed to that is!)

Commission a local illustrator and the work is yours to do with as you wish. I have created a large number of illustrations both digital and 'the old fashioned way' in a variety of different mediums.

In the Case of the Honda 400 'Four' Supersport, not only is it used in conjunction with an Austin Healey Sprite for branding purposes but both illustrations will be used as the part of a merchandising collection created by my client Petrol Haven Classics. Their use as artworks is unrestricted and on completion, I always sign over ownership to client.

Within illustrator's circles, this is not really regarded as normal practice, as there is a thought that the client only pays for specific, predefined uses but the illustrator retains ownership. I have never believed that is either right or fair.

The pleasure of commissioning an illustration is the idea of being in involved in the process, mindful of the implications for your business and the satisfaction and freedom of ownership. (And you get the original work for your home or office)

I was commissioned to create a brand and website for Erica Reid Coaching, a consultant committed to nurturing and inspiring professional team working for leaders and teams both in the public and private sectors. After a detailed briefing discussion, it emerged that Erica had a fascination for Oyster Catchers. The idea of portraying a pair of birds in flight, one appearing to guide and nurture the other was appealing. I illustrated this and I am presently designing and developing a website in support of this thinking. 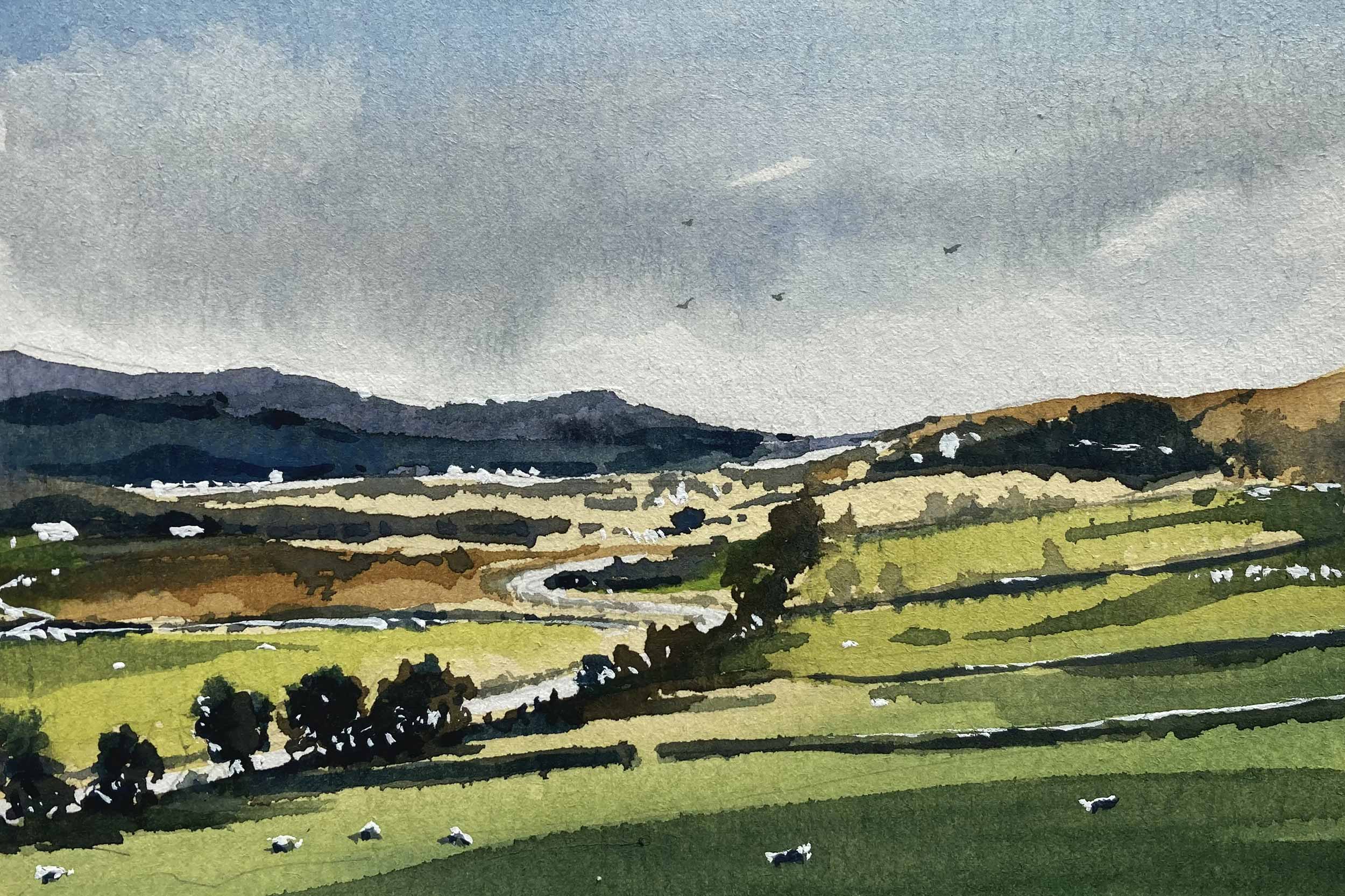 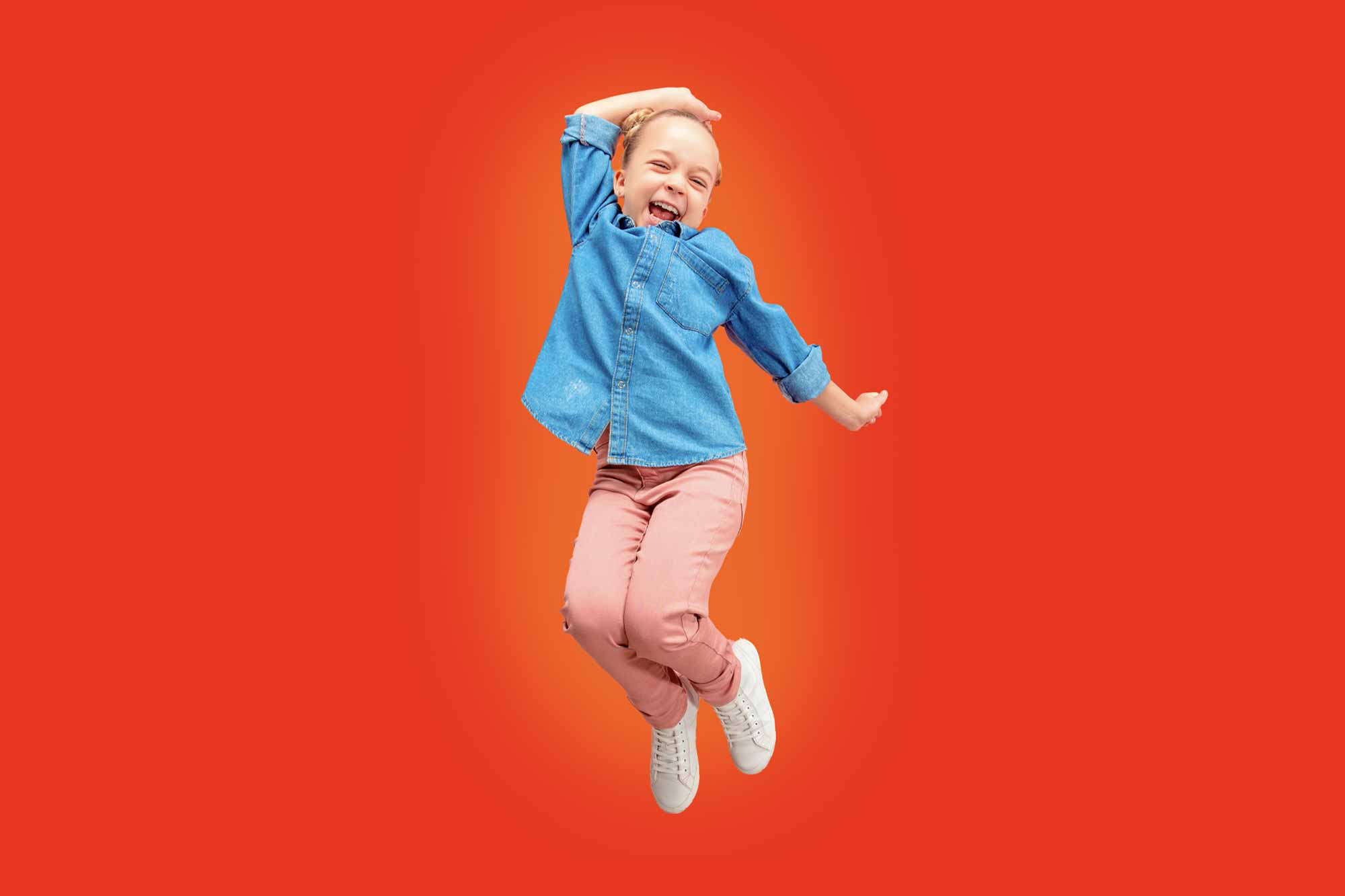 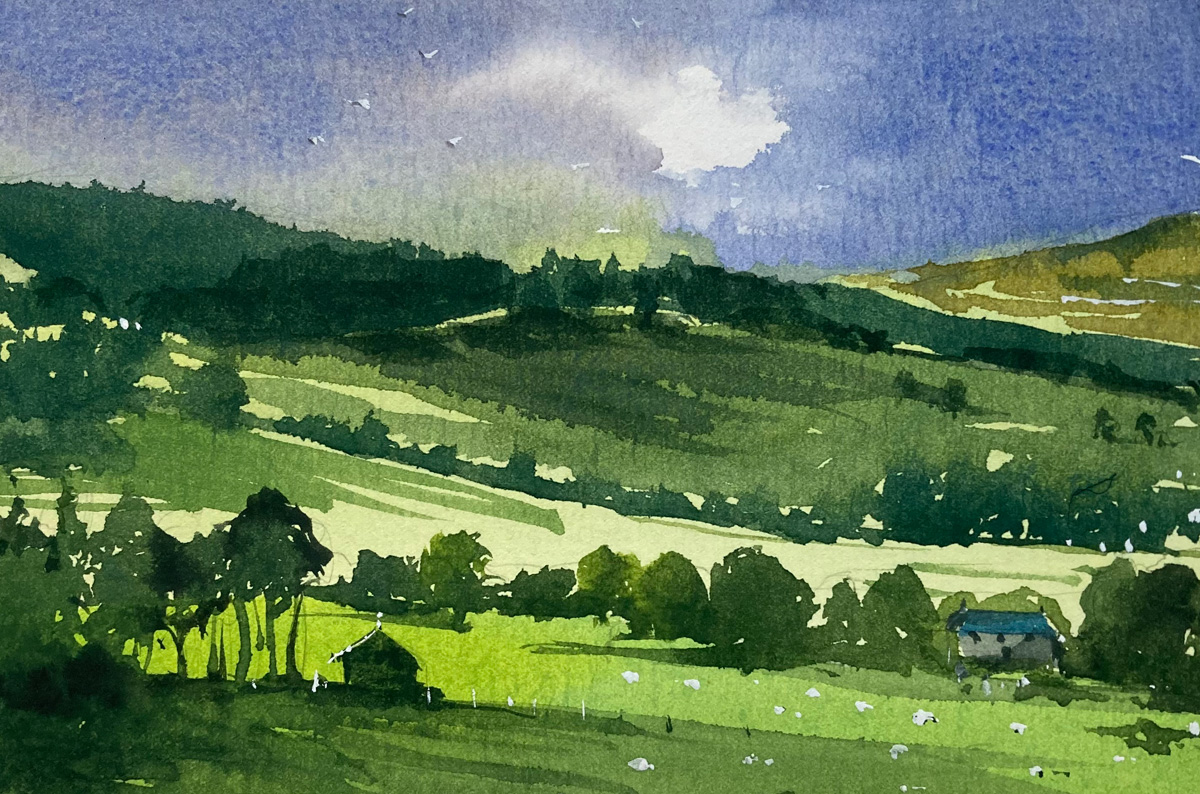 Watercolour Paintings of the Scottish Borders